The Britain Tanzania Society was founded in 1975 to improve communications and understanding between the UK and Tanzania. It is a non-political, non-governmental organisation. Bishop Trevor Huddleston in England and former Minister of Foreign Affairs Amon Nsekela in Tanzania were involved at the start.

It very quickly created a charity, the Tanzania Development Trust (TDT), to support small local projects in Tanzania, especially in parts of the country that other NGOs were less likely to reach. This has grown and developed, and become more professional, with local representatives employed in the parts of Tanzania where we support projects. There is a “chapter” of the BTS in Tanzania, which operates independently.

Its President is Hon Hassan Mwinyi, former President of Tanzania, Its Vice Presidents are Trevor Jaggar who has been linked with Tanzania (and before that Tanganyika) since 1950, Ronald Fennell MBE, Elizabeth Fennell MBE, Professor Esther Mwaikambo and Derek Ingram OBE.

BTS is the publisher of the journal Tanzanian Affairs
and regular Newsletters.
BTS does not employ staff –
all its activities are carried out by volunteers.

The Britain-Tanzania Society aims to increase mutual knowledge, understanding and respect between the peoples of Britain and Tanzania through the following activities :

A copy of our latest annual report is available here. 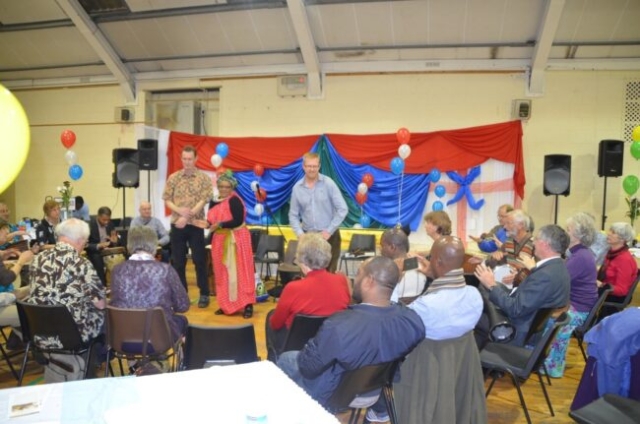 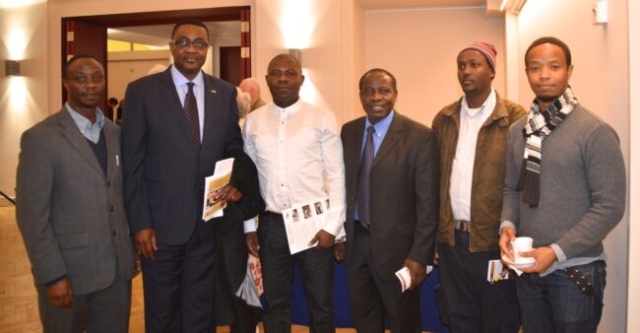 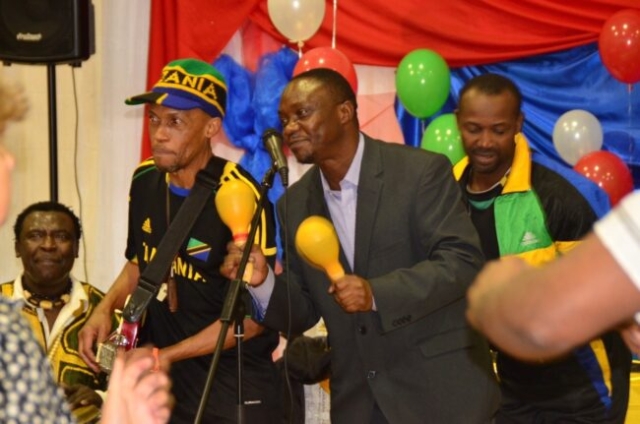 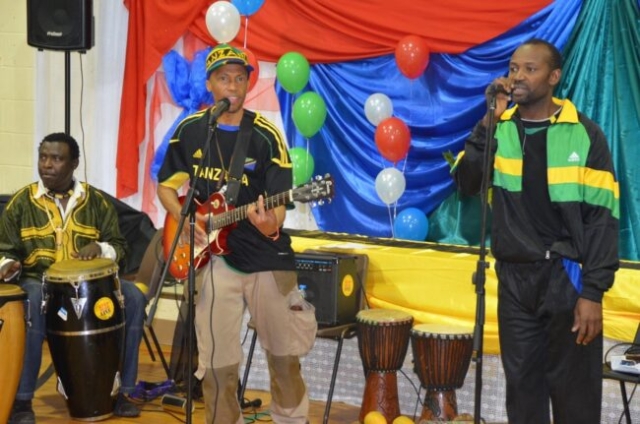 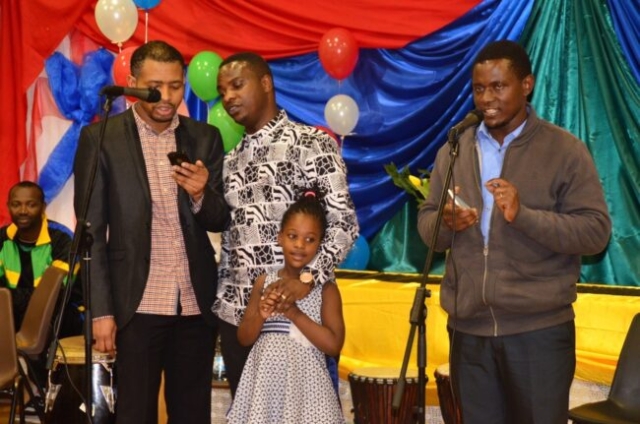 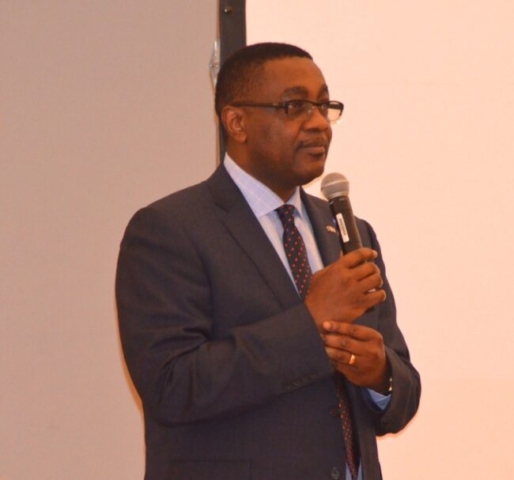 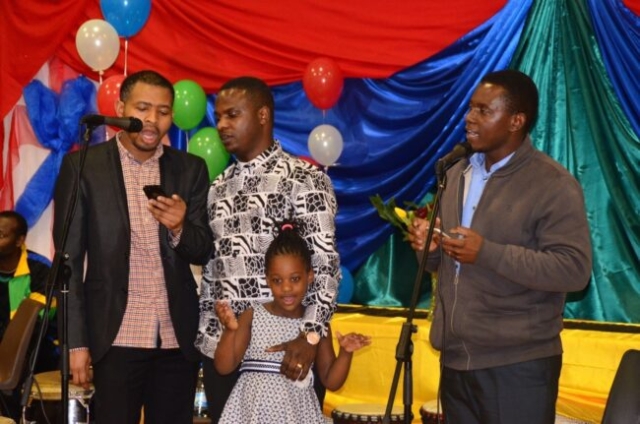 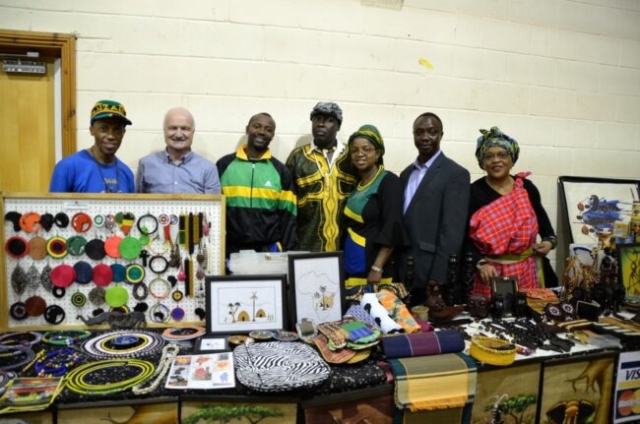 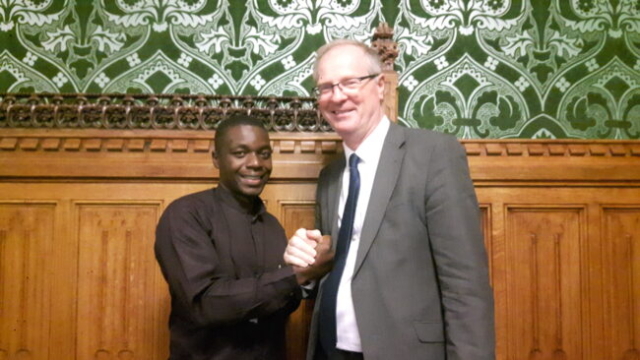 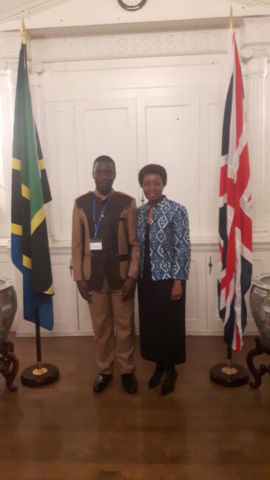 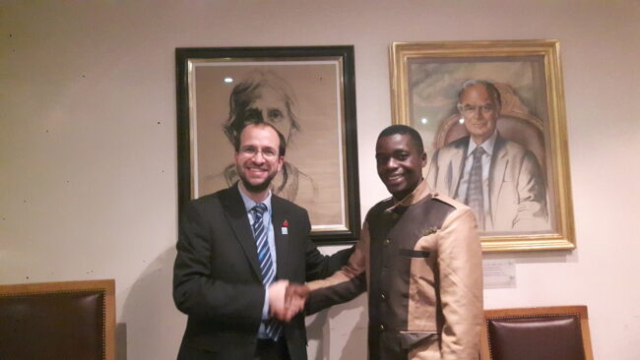 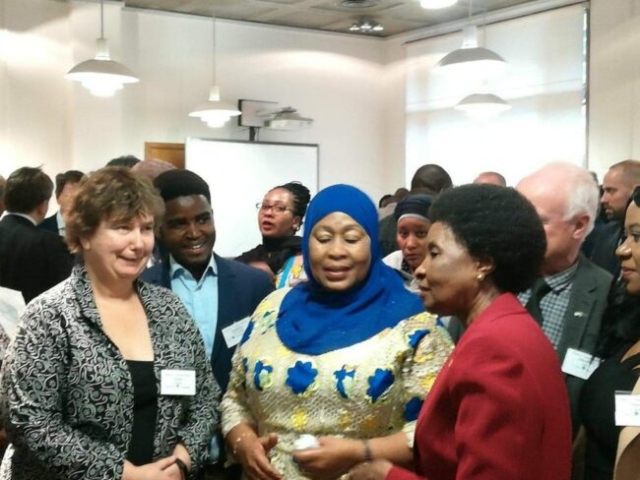 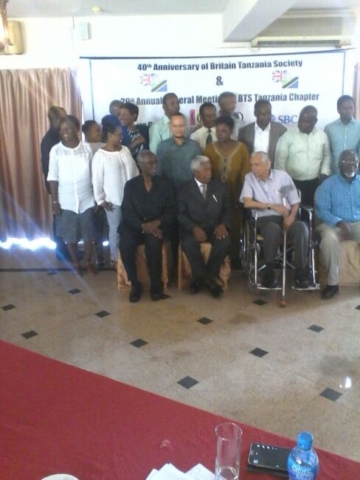 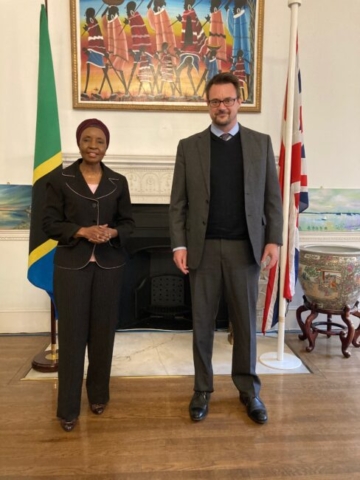